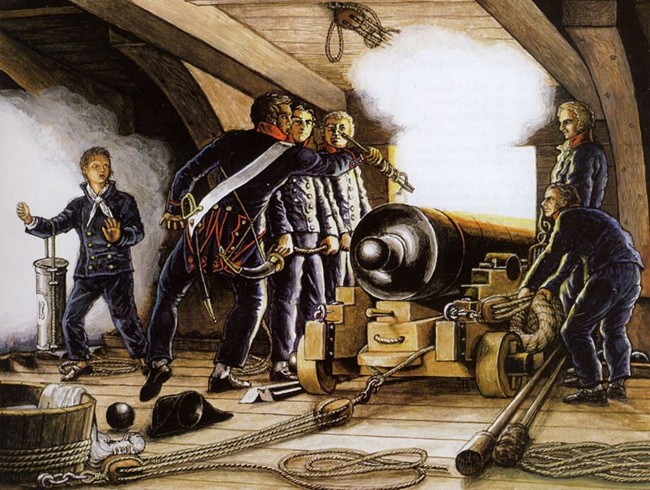 Okay ... and then there's the expression "Cold enough to freeze the balls off a brass monkey" brought to you by popular demand as so often during my speaking engagements I'm asked about this one!

So ... the expression originates from the belief that cannonballs were arranged on deck in little pyramids on a 'brass tray or frame' known as a 'monkey' ... and that whenever there was severely cold weather the brass would contract and the cannonball pyramids would collapse and scatter the balls everywhere!

Now ... not to dash the fun, but there sadly is no historical justification for this expression!! Here's why:

1) First off there is no record of the word 'monkey' being used to describe anything like a brass tray or frame on old warships!
2) Secondly, cannonballs were rarely left out in the cold for very long as they would get rusty when exposed to the elements and have to be greased down.

They were only brought up from the hold before a battle, and then stored in racks called "shot garlands."
Ah, but despite its dubious origins ... it's still a great expression!! 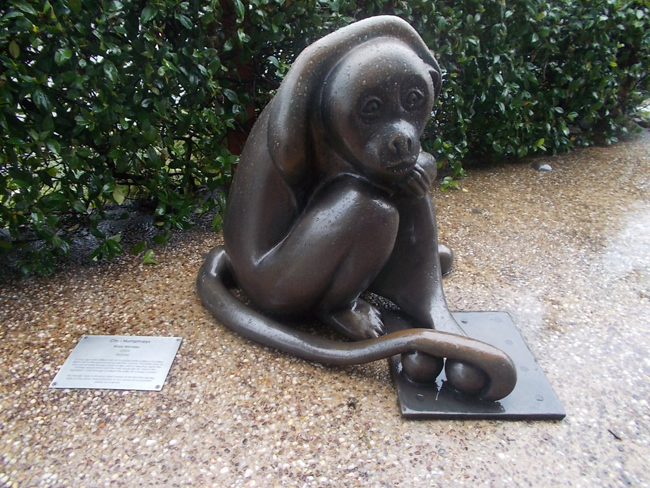