Note: Admiralty House once served as the official residence of the admiral commanding the North American Station of the Royal Navy. In it's official role from 1819 thru 1905, Admiralty House hosted many social and ceremonial events. Admiral Francis Austen, brother of the famous novelist Jane Austen, lived in the house from 1844 to 1848. 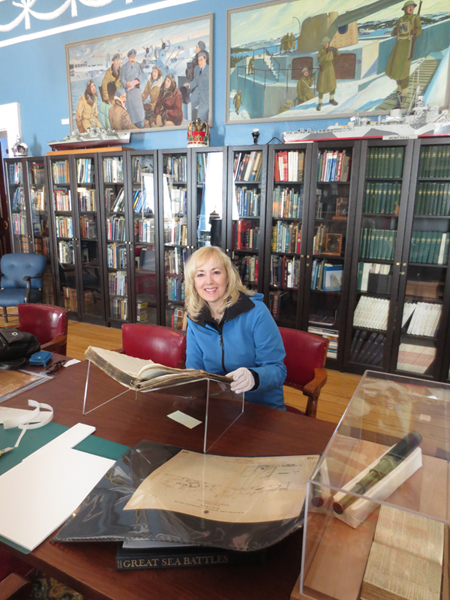 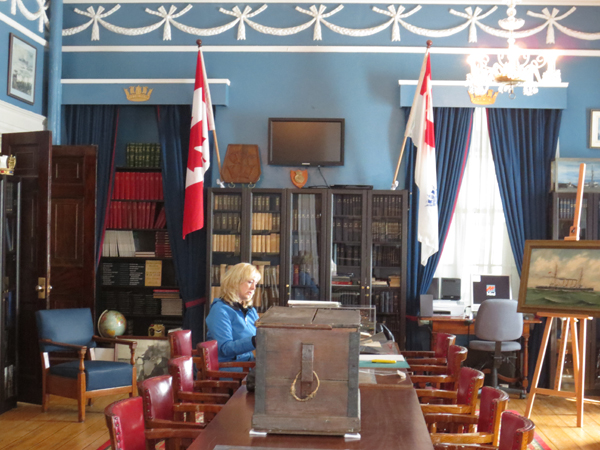 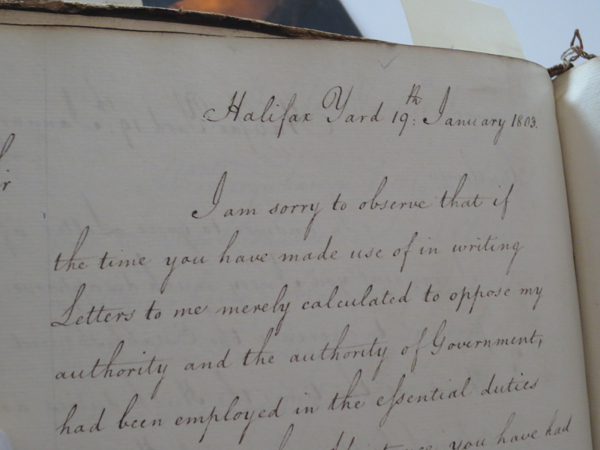 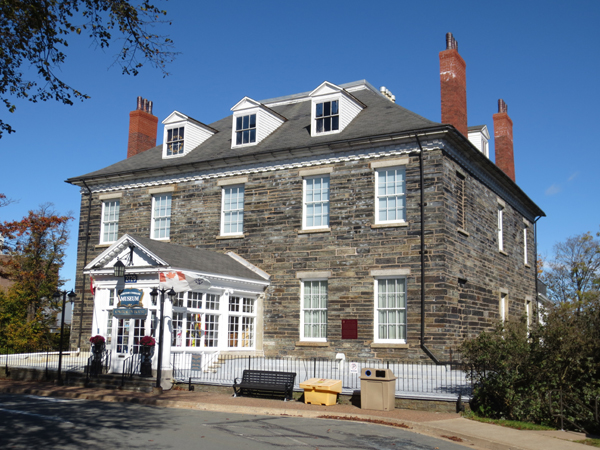