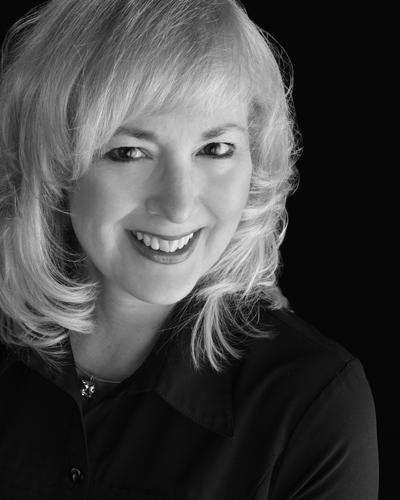 Cheryl Cooper was born in Toronto, spent her youth in Thornhill, and now lives in Bracebridge with her husband Randy and two cats, Magpie and Fog. Her sons, Evan and Brodie, reside and work in Los Angeles. She holds degrees in English and education from Queen’s University. Cheryl is a former teacher of the deaf, and acquisitions editor for both Blue Butterfly Books and Muskoka Books. She is presently a director of the Children’s Foundation of Muskoka.

Cheryl’s articles and stories have appeared in numerous Canadian periodicals, and in 2010 she made her book publishing debut with Come Looking for Me, a work of historical fiction set on the high seas during the War of 1812. She completed its first draft in the 2004 Huntsville Festival of the Arts “Muskoka Novel Marathon,” and earned top honours from the panel of judges. After several more years of research, her greatly expanded and refined novel was published by Blue Butterfly Books. Her second and third novels, Second Summer of War and Run Red with Blood were published by Dundurn Press in 2014 and 2018 respectively. All three of her works are part of the Seasons of War series.

When Cheryl is not at her desk writing, she is on the road speaking, addressing various clubs and organizations on the historical backdrop of her books. In her spare time she enjoys journaling, sketching landscapes, reading fiction, travelling, and spending time at her cottage on Browning Island, Lake Muskoka.

Novelist gets published after regional marathon