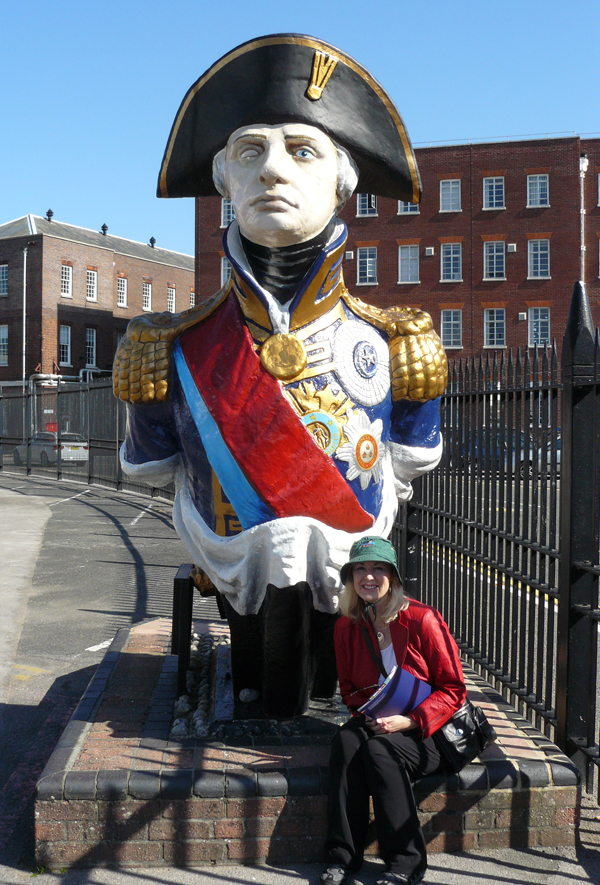 First pilgrimage to Portsmouth, England to explore HMS Victory in dry dock in September 2011. Under the leadership of Horatio Nelson, the British Royal Navy defeated the combined fleets of the French and Spanish navies at the Battle of Trafalgar in October 1805. Nelson was mortally wounded during the battle, but survived long enough to know that he and his men had won the day. 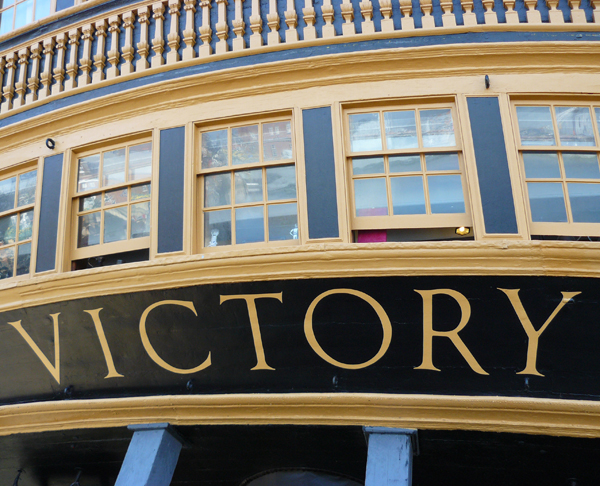 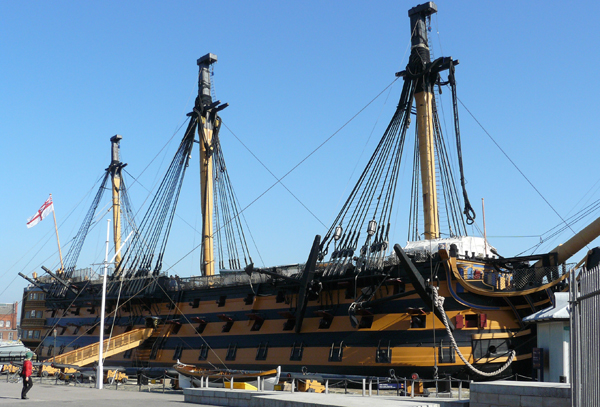